Film editing is part of the creative post-production process of filmmaking.
It involves the selection and combining of shots into sequences, and ultimately creating a finished motion picture.
Film editing is often referred to as the "invisible art" because when it is well-practiced, the viewer can become so engaged that he or she is not even aware of the editor's work.

On its most fundamental level, film editing is the art, technique, and practice of assembling shots into a coherent whole. A film editor is a person who practices film editing by assembling the footage. However, the job of an editor isn’t simply to mechanically put pieces of a film together, cut off film slates, or edit dialogue scenes. A film editor must creatively work with the layers of images, story, dialogue, music, pacing, as well as the actors' performances to effectively "re-imagine" and even rewrite the film to craft a cohesive whole.

Editors usually play a dynamic role in the making of a film.

Film editing is an art that can be used in diverse ways. It can create sensually provocative montages; become a laboratory for experimental cinema; bring out the emotional truth in an actor's performance; create a point of view on otherwise obtuse events; guide the telling and pace of a story; create an illusion of danger where there is none; give emphasis to things that would not have otherwise been noted; and even create a vital subconscious emotional connection to the viewer, among many other possibilities. 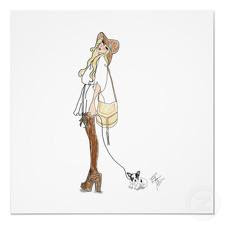